Your older Mac that has a hard disk drive (HDD) for data storage probably runs a lot slower now than when it was new. If you need a faster Mac, you can upgrade it with a solid state drive (SSD), the new standard in data storage. Learn why SSDs are better than HDDs.

Most consumer SSDs use NAND flash memory, a type of nonvolatile storage technology that doesn’t require power to retain data. This technology eliminates the risk of losing or corrupting data in case the SSD is left unplugged. And if SSDs fail, your computer would still be able to read data, unless the actual memory chips are damaged.

Moreover, HDDs rely on magnetism to write data, so exposing your computer to a strong magnet could erase all information on your drive. This is an unlikely problem with SSDs, which do not contain parts with magnetic coatings that can be easily damaged when exposed to a magnetic field.

SSDs have the clear advantage over HDDs in terms of data access speed. To access data, a typical SSD takes about 35 to 100 microseconds, which is about 100 times faster than an HDD. This means your Mac boots up in less than a minute, programs launch and run more quickly, and files are transferred faster, letting you do data-intensive work without worrying that your computer will stall or freeze.

In fact, SSDs don’t make any noise at all. Again, this has something to do with their non-mechanical nature. SSDs don’t have any of the moving parts that make mechanical HDDs, especially the faster ones, noisy. A Mac with an SSD is generally quieter, even when it’s performing intensive tasks.

Unlike HDDs, SSDs are less prone to damage due to shock and vibration. This is because SSDs do not have any of the moving parts like drive platters and read arms that HDDs do, so they won’t break if you drop, bump, or jostle your Mac.

They will fail over time, however, but it’s likely that your SSD will outlast your computer for many years. While consumer SSDs do have a limited number of reads and writes, under normal use, they can make it to at least 700 TB of writes before failing. To put this in perspective, you would have to write 40 GB of data every day for 50 years to get to 700 TB, which means you don’t have to worry that you’ll wear out your SSD from overuse anytime soon.

Compared to HDDs, SSDs don’t need as much power to run. Even at full sprint, they use up at least 50% less power than HDDs. This also has to do with SSDs’ lack of moving parts that consume electricity to read, write, and access information. And because SSDs don’t have these parts, they produce less heat, which also contributes to a reduction in power consumption. Less power consumed also helps improve your Mac’s performance and extend its service life.

An SSD will definitely improve your Mac’s overall performance, which translates to a boost in your productivity and efficiency. If you’re ready to upgrade your Mac with an SSD or have any questions about storage drives, call us today. 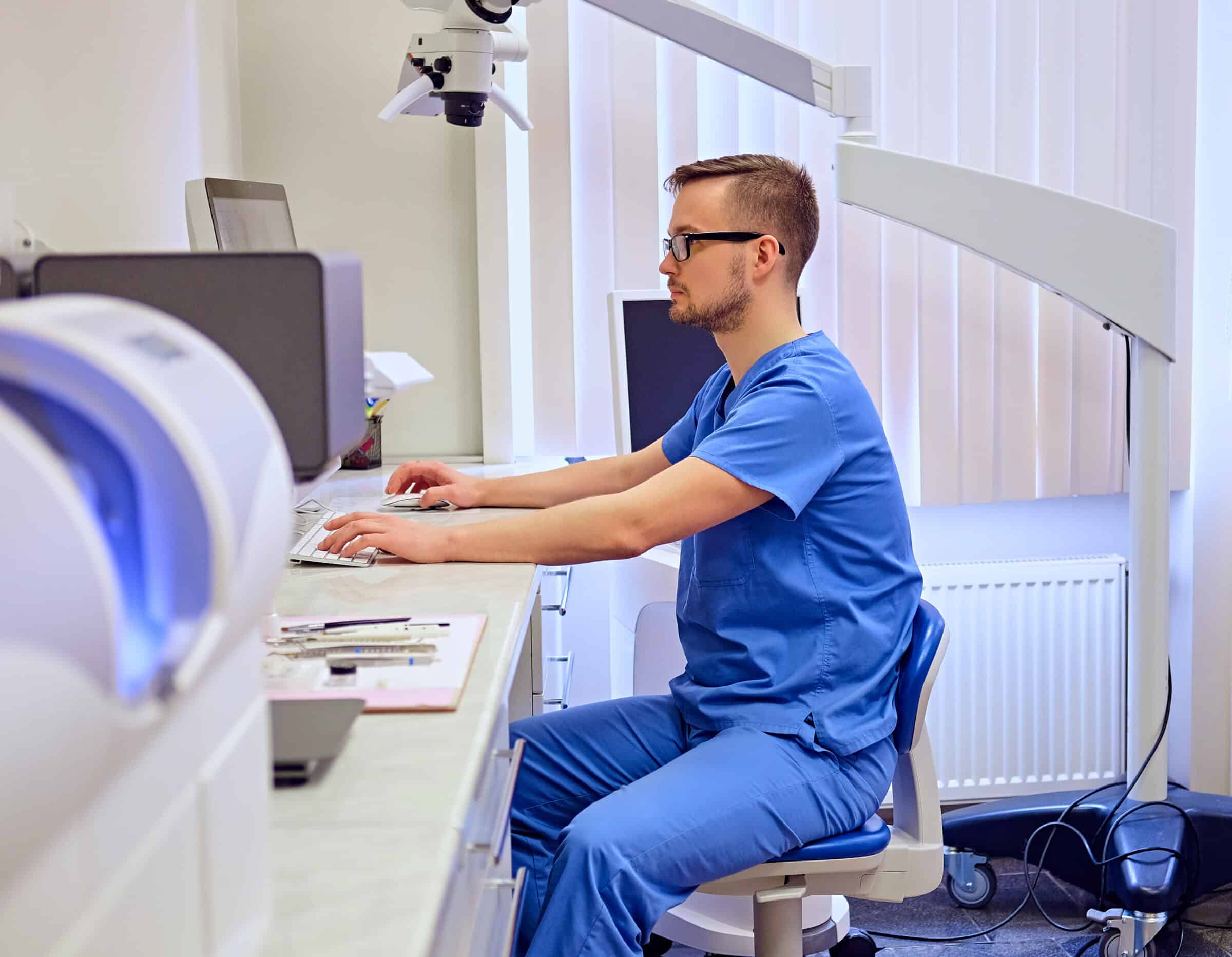 Download Our IT Solutions Checklist For Your Startup Dental Practice